We want Minnesotans to have confidence in our political system and we want elected officials to represent and respect the diversity and interests of the people they were elected to serve. That can’t happen unless all Minnesotans are counted and included in the census data that informs the redistricting of our voting maps. In Minnesotan, the people we’ve elected to represent our voice have failed to put us first. That has resulted in repeated failed attempts at drawing maps that equitably capture our communities. The Courts have had to step in. Their job is not to represent the best interest of our communities. Their job is to minimally correct violations of the law in how the maps were drawn. It’s time to hold power accountable. 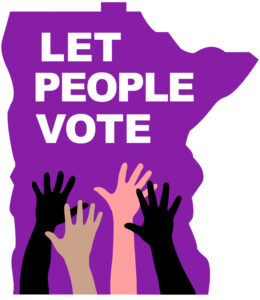 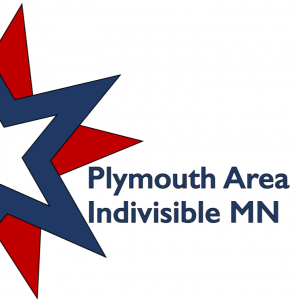